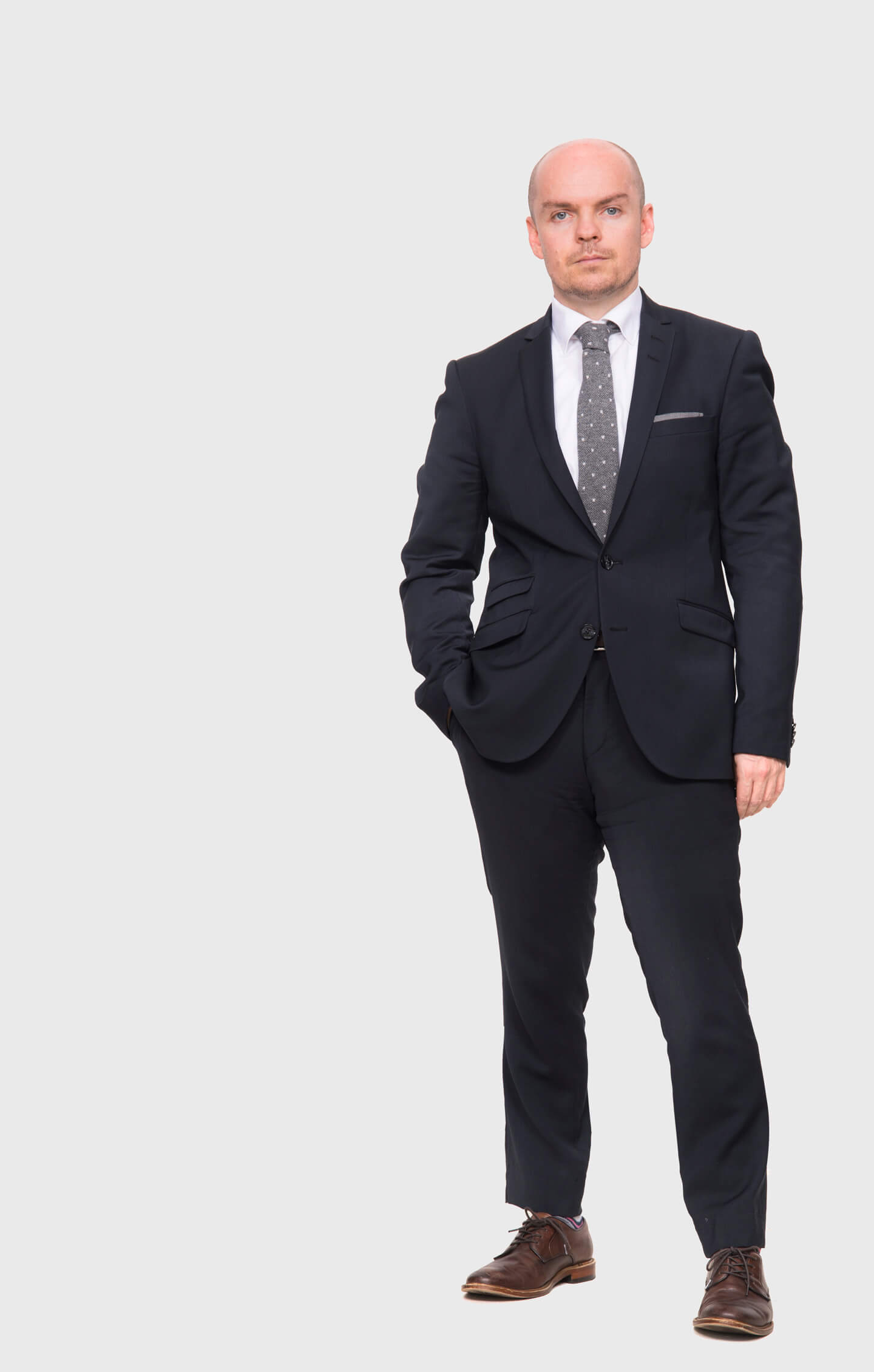 Keith was born and raised in Scarborough, Ontario, and has been active at all level of politics prior to becoming a lawyer. He got his start in politics volunteering for his local MPP Gerry Phillps in the October 2003 general election. After MPP Phillips’ re-election and appointment to Dalton McGuinty’s cabinet as the Chair of Management Board, Keith served as a co-op student in his constituency office and at his office in Queens Park. During this time he founded the Scarborough-Agincourt Young Liberals and became President. He spent both the summers of 2004 and 2005 as a summer intern in Minister Phillips’ office.

After high school, Keith packed his bags and started his B.A. at in Political Science at Dalhousie University in Halifax, Nova Scotia. In September of 2004, he was elected Vice-President-recruitment for the Dalhousie Liberal club and was the only undergrad to sit on the executive. During his time as the recruitment Vice President, the clubs membership doubled. He also sat on the residence council for Bronson House in Howe Hall as the environment Vice-President. In March 2005, Keith was elected as Vice-President Federal and then in March 2006, became the President of the Nova Scotia Young Liberals. In April 2009, Keith became the National Director for the Young Liberals of Canada, a position he held for three years.

Following his success in politics, Keith decided to pack his bags again to continue his studies at Bond University in Queensland, Australia. While there, he earned a Post-Graduate Diploma in Public Relations/Image Management in 2013, and then his J.D. in 2015. Upon his return to Canada, Keith served on the 2015 federal election tour of Liberal Leader Justin Trudeau as a tour aide to the leader and senior staff assisting with day to day logistics.

Keith then worked for Global Resolutions Inc. consulting and researching issues regarding ADR and mediation. He followed this by articling at Rotenberg Shidlowski Jesin. After his call to the bar in January 2018, Keith continued on as an associate.

Keith is a tireless advocate and fighter for his clients. He has appeared in both the Ontario Court of Justice and Ontario Superior Court of Justice on matters raging from assault to sex assault, theft to fraud. His personal and dedicated approached to advocacy has given clients the confidence that their matters are being given the attention and care they deserve. Keith is a member of both the Criminal Lawyers Association and the Toronto Lawyers Association.